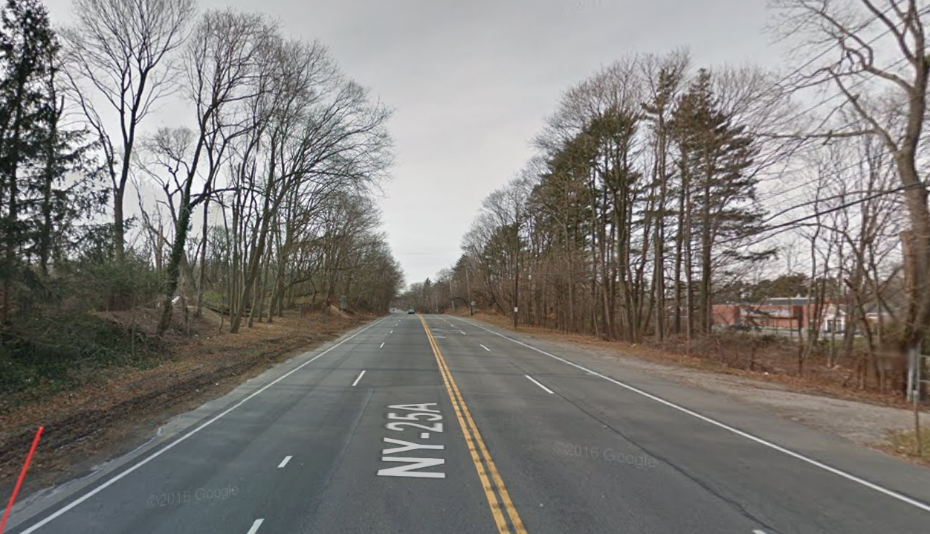 They say proper preparation for running a marathon is roughly 12 to 20 weeks in length. Imagine that for every 1 mile one runs, your comparison is 4-5 miles of roller blading. So when I decided to rollerblade from Boston to NYC (216 miles) in 2 days with only 3 weeks of training, you could imagine why most people didn’t think I was going to make it.

I wish I could say I skated for a cause, (next time) but due to impulsive decision making and so little time between when I decided and when I was going to skate, I just did it because I wanted to see if I could do it.

​Prior to my journey I reached out to a few individuals about skating long distances: tips, suggestions, things to eat, things to bring, etc. As I began talking to more and more people I began to second guess myself and my roller skating ability.  People suggested skating only skating 50-60 miles a day, and I planned on doing 216 in only 2 days. So you could say I went into this trip a little blind; I wasn’t entirely sure how things were going to go.

​Day 1 went as expected, and rather smoothly. The plan was to make it to CT, somewhere around New London, so that the next morning I could wake up, hop on the ferry to Orient Point, NY, and skate the remaining 118 miles. Seemed easy enough on paper… but little did I know what I was getting myself into.

I left Boston Tuesday morning at 5 am. With me I had 2 backpacks, one with water, supplies and snacks, and one with clothing, a pair of shorts, 2 pairs of underwear, 2 pair of socks, 2 t-shirts, a pair of pants, a rain coat, and a yoga mat to sleep on just in case. Throughout the entire trip, I was constantly snacking so that my body would not fail due to lack of nutrition. Trail mix, cliff bars, and gel packets were the name of the game for 2 days.

I arrived in Providence, RI at around 10:00, roughly 50 miles from Boston. My body felt good; I didn’t feel dehydrated, and so, skating another 50 seemed rather doable in my head. Little did I know that CT. was full of hills… big hills.

The second half of the day took a little longer than expected. Big hills and a 5 mile stretch of going the wrong way made Day 1 end somewhere around 7:30 pm in Groton, CT, 2 miles away from the ferry. So I was still on pace for doing the trip in 2 days. My feet were a little swollen, my back was a little sore, and my legs were pretty tired, but I was rather confident that I would wake up, and all of this pain would be gone……..

You could say that when I woke up, what actually happened was the complete opposite of what I wanted to happen. My ankles were swollen, my legs were more sore than the day before, and to top it all off I had sunburn all over my back and face. But, the goal was still to make it to NYC today.

Day 2 began awfully…. My ankle bones on each foot were swollen so every time I pushed pain resonated through my entire body. From about 8 am until 12 pm, it was an hour of skating followed by a half an hour off. My pace and mile marker by lunch time was nowhere close to where I expected to be. At around 1:00 I still had another 76 miles to go, so the idea of skating all the way the NYC was slowly fading out of the picture.

​The afternoon went smoothly, the pain in my feet diminished, and the roads for most of the afternoon were fairly smooth and flat. But, I still had a decent way to go until NYC. At around 7:30, I was about to call it quits, find a hotel and finish the remaining 35 miles the following day.

*(Even posted on my Instagram that I Day 2 was complete)

​But as I continued skating, and as it got darker and darker, I slowly realized that I had no other choice but to continue skating; there wasn’t a single hotel in site. So I continued skating straight through the night, accompanied only by myself, a flash light, and poorly lit roads. (Just imagine it at night time, with trucks going by you at 65 mph)

As it got later and later into the night, the distance from NYC got smaller and smaller. And than at 12:34 am we arrived….