Home>Blog>Speed>Kjeld Nuis Wins Gold in the 1,500 Meter Race at the 2018 Olympics in Pyeongchang

Kjeld Nuis Wins Gold in the 1,500 Meter Race at the 2018 Olympics in Pyeongchang 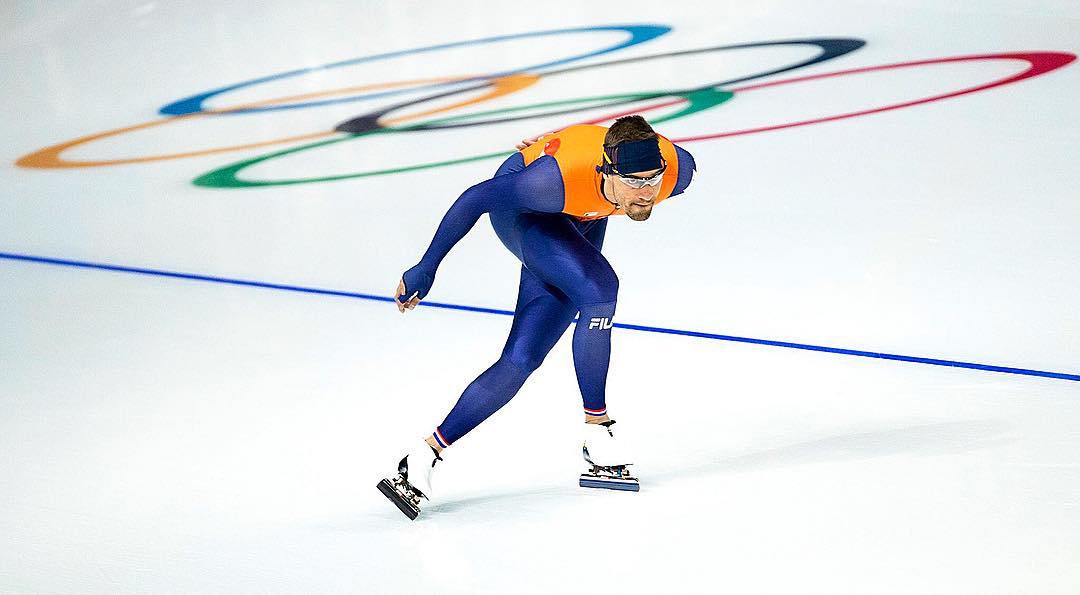 Kjeld Nuis is well known in the world of ice skating, but few people know he’s also a very good rollerblader. He can lace grinds with ease, and kills it on the big wheels as well. He came up through the ranks of ice speed skating, which in the Netherlands is one of the biggest sports, with many world and Olympic champions throughout the years.

On Tuesday the 13th of February he achieved his greatest feat yet. After having become World Champion on the 1500 meter distance in 2017, he has just added the title of Olympic Champion on the 1500 meter oval to his already long list of achievements. The whole Dutch blading community was ecstatic, seeing one of their own become Olympic Champion, the Dutch rollerblading Facebook group exploded with comments, cheers and celebration. Congratulations Kjeld!