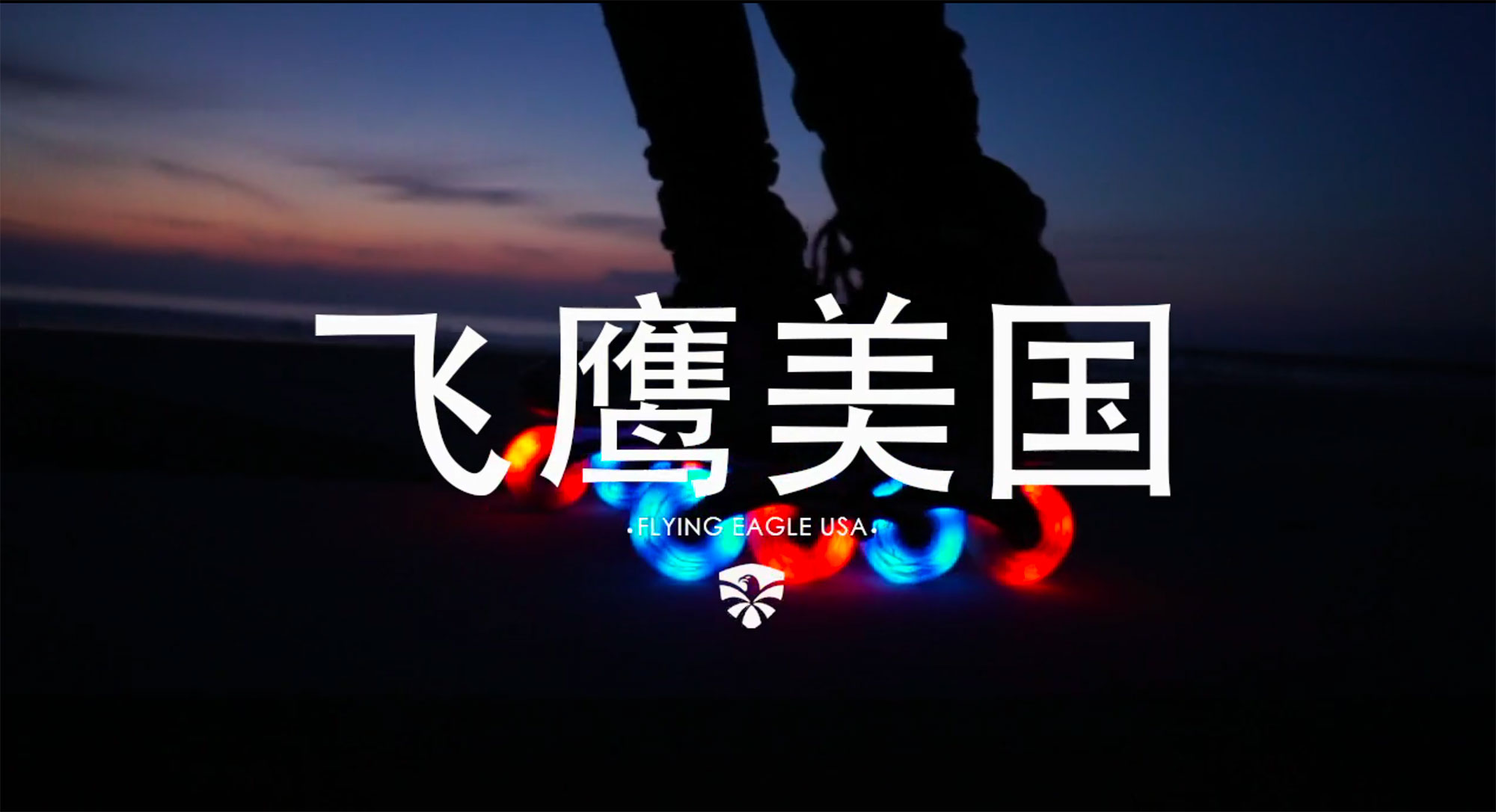 In late 1993, I joined a speed skating team shortly after discovering inline skates. Placing in my first road race and realizing I’d rather not skate in a circle, I went out for a cross-country team I discovered in INLINE Magazine, but was too young. Rink practices, traveling to rink races and uncomfortable skates made me re-appreciate my TRS Lightenings. Beginning to notice aggressive skating around the time Daily Bread issue #6 was released; it contained the iconic Senate ad distancing aggressive skating from the rest of the inline skate world. By this time I had already made my attempt at speed, hockey and distance skating. After discovering a few guys launching over a car a few blocks up away I quickly gave up the 5x80mm set up.

How I Discovered Flying Eagle

Flash forward 20 years and I’m filming Circolo videos on aggressive skates with “Powerblade” frames. These set ups were nice, but defiantly not ideal. Late 2015 saw me receiving my first Flying Eagle boots and after seeing Circolo’s Peruvian distribution selling Flying Eagle and looking into the brand a bit, I was surprised by their quality and really enjoyed the 80mm & 110mm Free Skate feel.

Their skate’s strength, functional heel pad and good design allow you more of a creative, go bigger feel than other Free Skates on the market. I honestly did not know LED wheels could take such drops. It was fun to getting back into skating garages and discovering slides. Shortly after commencing the marketing activation for Flying Eagle, we hooked up a few friends that I knew would enjoy this style skate with their friends picking up boots for them selves. It has been interesting to see who took to this style of skating.

Mid 2018 I began collecting footage for a Flying Eagle USA video project. Noticing everyone developing their own style and wanting to showcase this before the new aggressive skates would become a focus. I found myself asking friends to edit this project with me. Seeking it growing and realizing the deadline would keep changing I knew I had to take on the project. “Real video editors” do not enjoy fluctuating deadlines and making changes. I opted for just letting it grow. Once the video was about to finalize, I started to see JoJo’s footage and pushed even farther. Cameron Card, the guys from the Jump Street Project and his father Richie helped create a section worth the wait. Via the Flying Eagle USA Instagram page I discovered international scenes previously unknown.