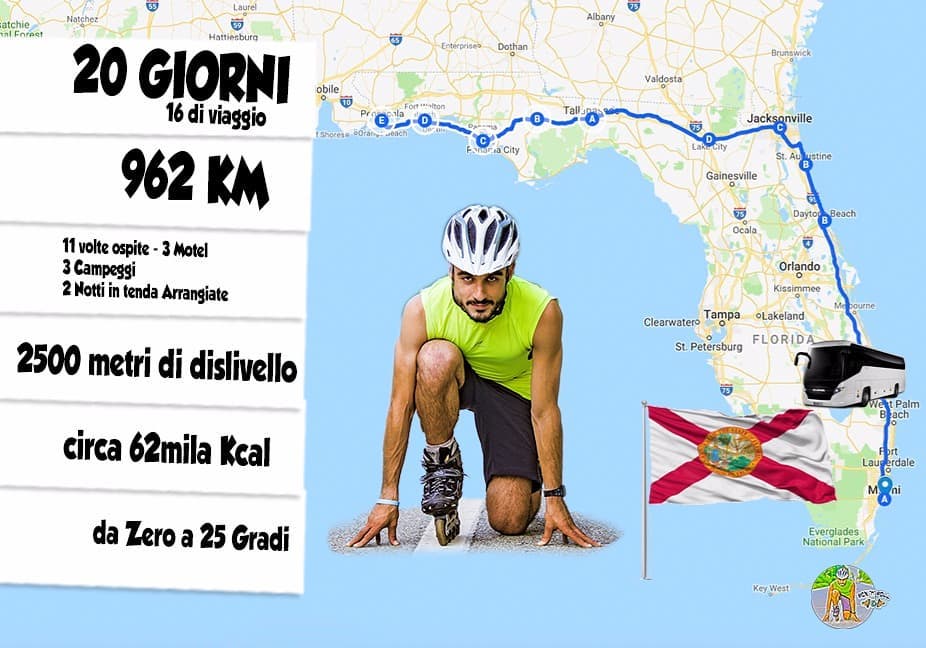 Rosario Basciotti, whose nickname is Rox, is Italian, charming and traveling the world in a most unconventional way. The 32-year-old is a backpacker who travels on inline skates and is determined the do the first world tour on inlines.

By the time he reached New Orleans, he had already skated 4,000 miles. His trek started in his home village called Nichelino which is just outside of Turin (Torino), Italy. He skated across France, Spain, Morocco, Brazil, Uruguay, Argentina and in the U.S.

Read the article about his worldwide tour at nola.com.