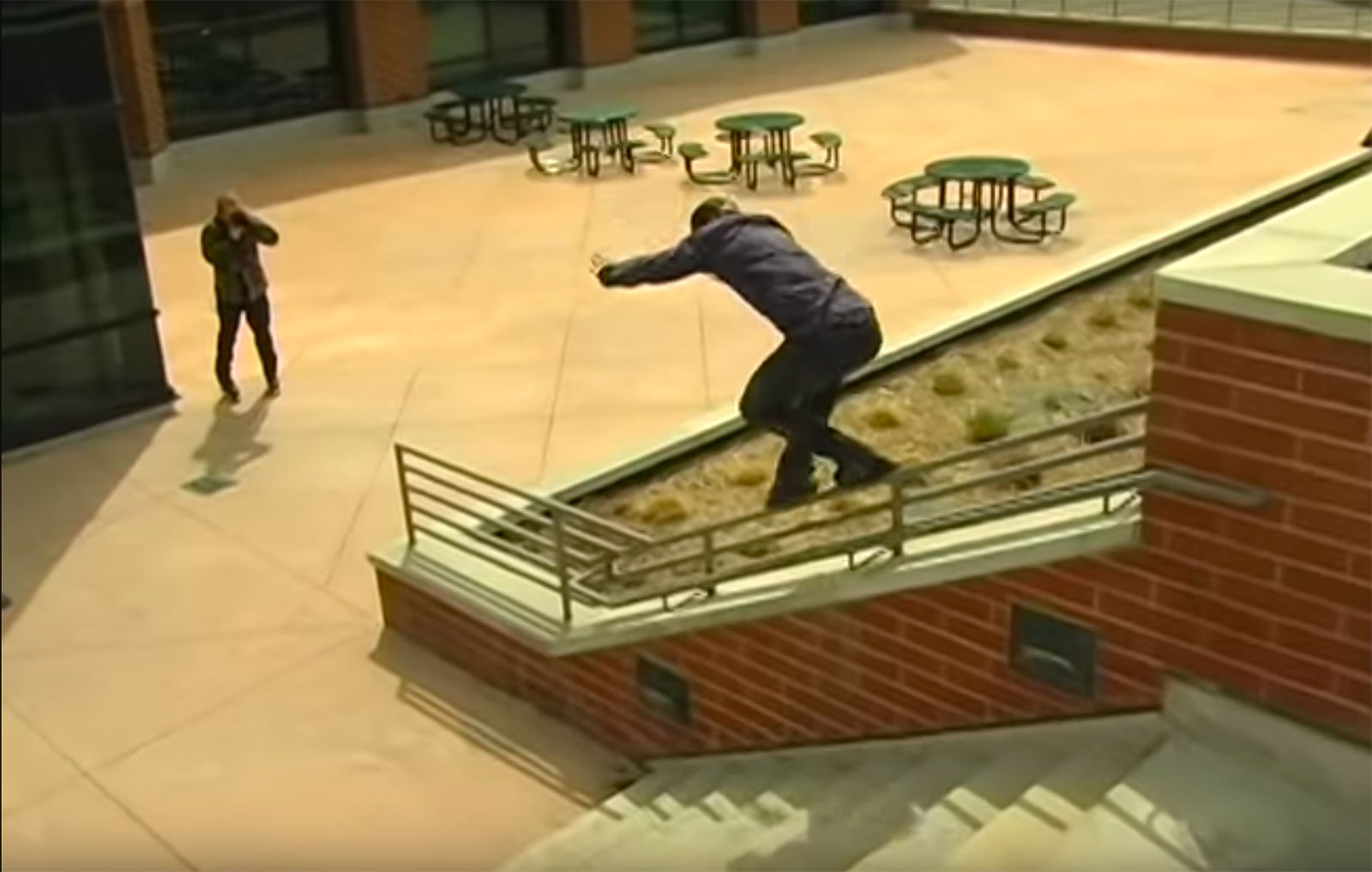 Hazen received a pair of Oysi Chassis after securing third place during the 2017 Mile High Battle in Denver Colorado. For the last year he’s been enjoying the chassis and putting in some good work. This year he received a well earned first place at Mile High Battle 2018.

( We also have a great memory of him from many many many years ago ( circa 2005 ) launching a disaster shuffle to kind grind from a small kicker to a huge dock rail during the Mile High Battle. )

We’re extremely excited to share his recently finished section with everyone.

Filmed in Salt Lake City Area by Tad Treagle with support from Nic Swan and Geoff Phillip on Panasonic VX.