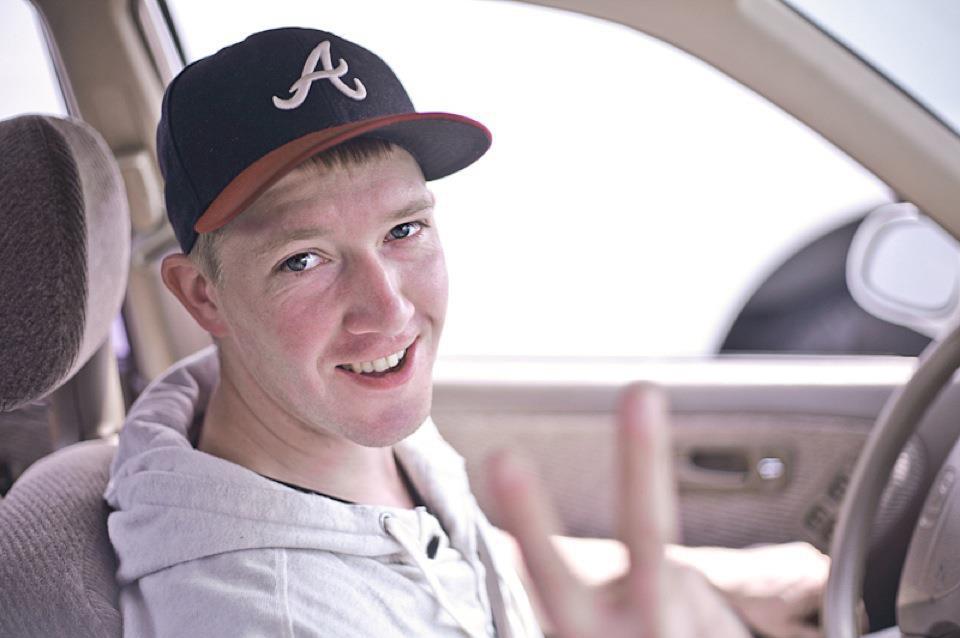 No one will ever forget the affect Edwin Wieringh’s skating had on rollerblading. Nor will they forget the affect his glowing personality had on the people around him. I look back with appreciation to the days of filming with him in San Diego and all the fun times we had in the California sun. I’ll always enjoy the memories of skating around Amsterdam with him and having him make fun of me for loving Soused herring so much. Edwin was one of the greatest riders to ever put on skates, he was also a great friend to many and has been missed dearly since his passing.

When I met Edwin’s parents this year in Eindhoven, his father was very excited that Andy Wegener would be releasing a tribute skate for their son. It was unclear at that point however when it would be released. Their hopes have finally come into fruition with the limited edition release of the Edwin Wieringh Razors SL Tribute boot.

To accompany the release of this skate Amsterdam’s Cavin Le Macon filmed Edwin’s prodigy Davie Nijenbrink skating Edwin’s favorite spots around Holland. This video gives me a wide range of emotions and makes miss my friend. Davie and Cavin did a wonderful job on this edit! From Hell to Heaven, Edwin will live forever in our hearts.