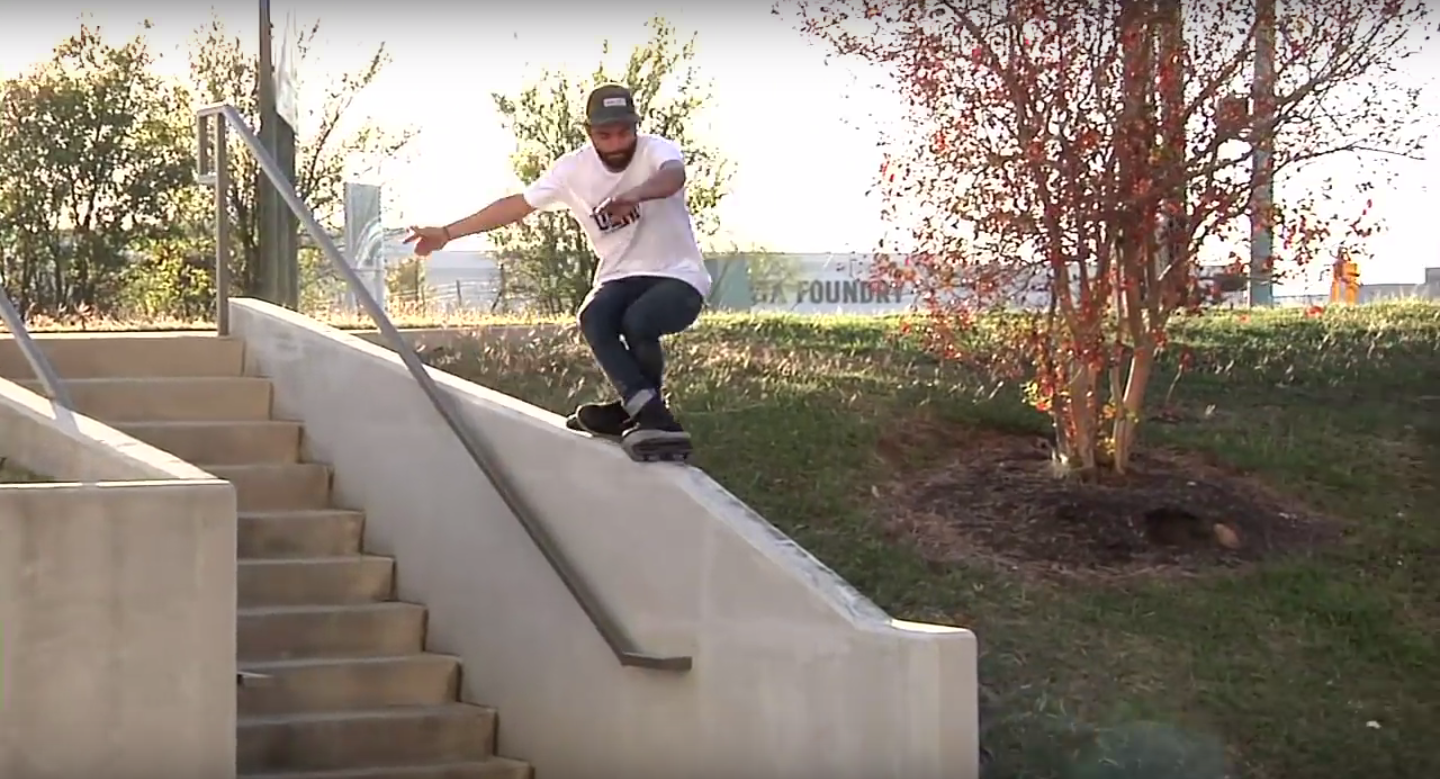 My hometown of Austin, Texas has had a long history of amazing skate spots and even more amazing skaters. Anthony Medina has been a part of the Austin blading scene since the 1990s and even had a profile in one of my early videos, Urban Decay, back in 1998. Since then he has appeared in and produced several notable videos. Today he released his latest project called LOCAL, which he filmed over the last 9-10 months. The video features the skating of Anthony himself, Grant Collins, Andrew Broom, Mick Casals, Brandon Bobadilla, and a handful of other homies. Ant leaves for Europe with his girlfriend in a couple of days on a one way ticket  to travel, skate and film. We look forward to seeing what he documents across the pond during his journey.