Home>Blog>From the Web>adn.com: Man Rollerblading on Sidewalk Killed by SUV in Anchorage

adn.com: Man Rollerblading on Sidewalk Killed by SUV in Anchorage 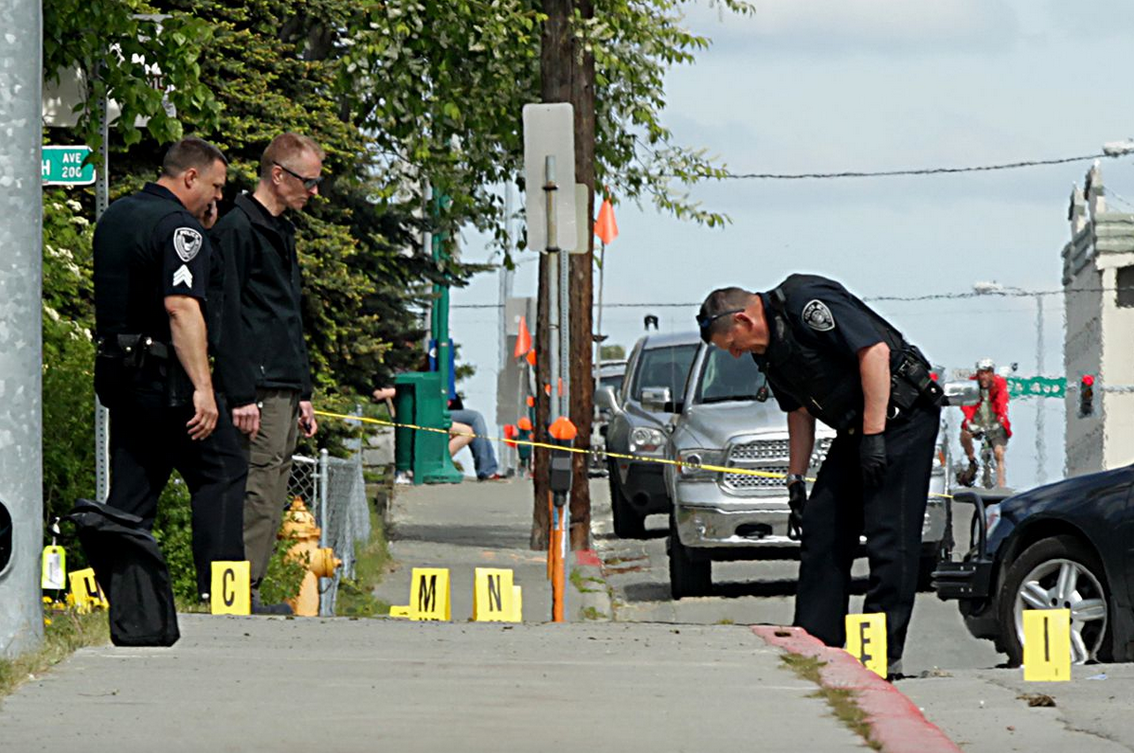 A black Ford Expedition struck 40-year-old Paul Winter while he was rollerblading on the sidewalk along Cordova Street, between Ninth and 10th avenues near downtown, just after noon Tuesday…  Officers reported that the vehicle was being driven recklessly… The driver was questioned and released at the scene.

Read the full story at adn.com.