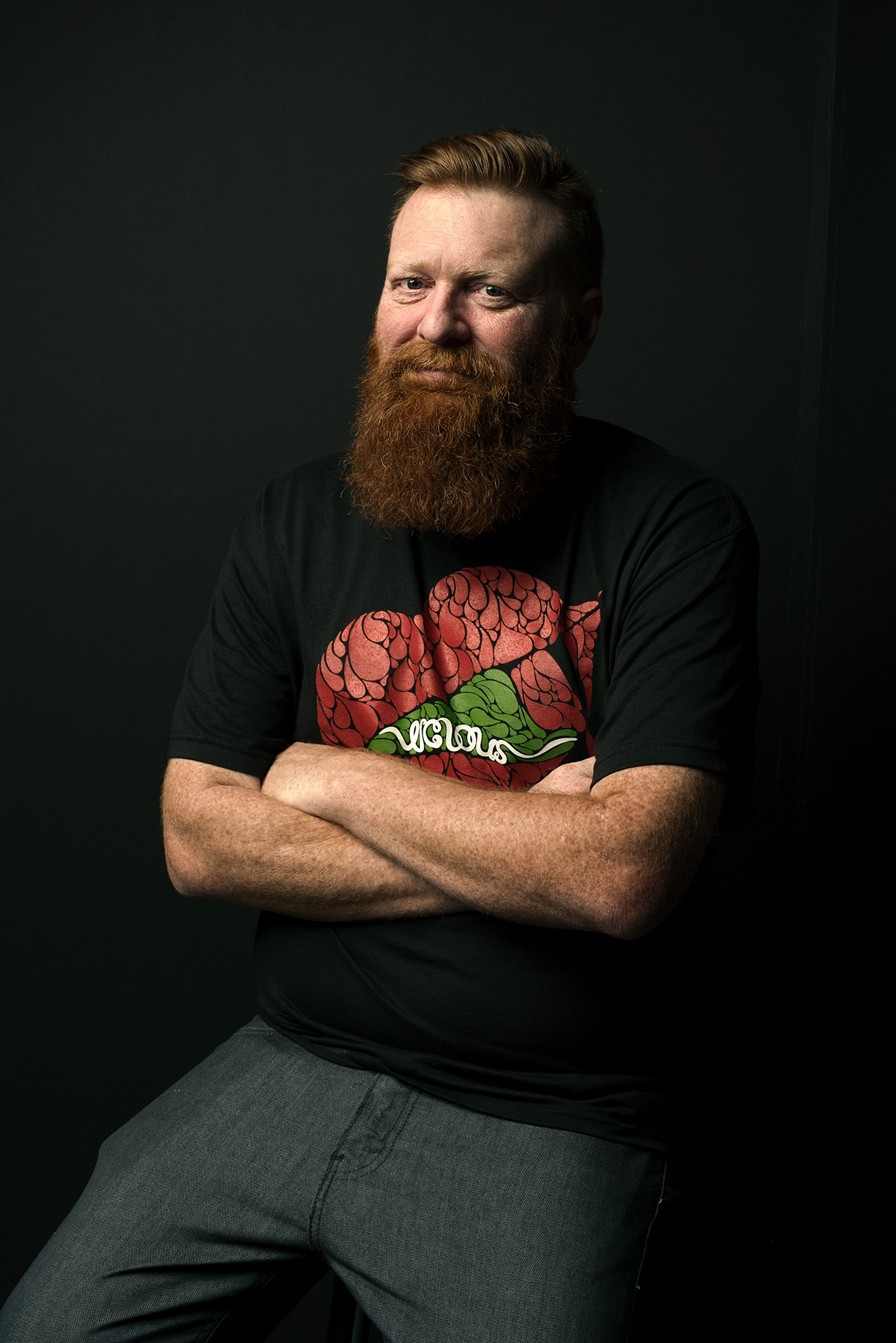 bigwheelblading.com is brought to you by Jan Eric Welch. Jan has spent most of his life skating and promoting the sport he loves. He ran Scum Magazine from 1995-1999. Scum started out as a print zine and online magazine that, at first, focused on aggressive skating in Texas and the South before expanding it’s coverage across the United States and Europe. In 1999, after Scum Magazine won the best sports website award at the SXSW Interactive Media Festival, he moved to San Diego, California to work for Daily Bread Magazine until 2001. In 2002 he helped found Rat Tail Distribution and 4×4 Urethane, later adding Vicious Bearings and NIMH skates to the roster. After the fall of Rat Tail, Jan took a few years off to reflect. After moving back to Austin in 2012 he was reunited with his old crew and started skating several times a week again. In the past couple of years he discovered his love of big wheel blading through distance and freeskating. He felt that to help rollerblading grow there needed to be a site that showcased all disciplines of big wheel blading. And here we are… 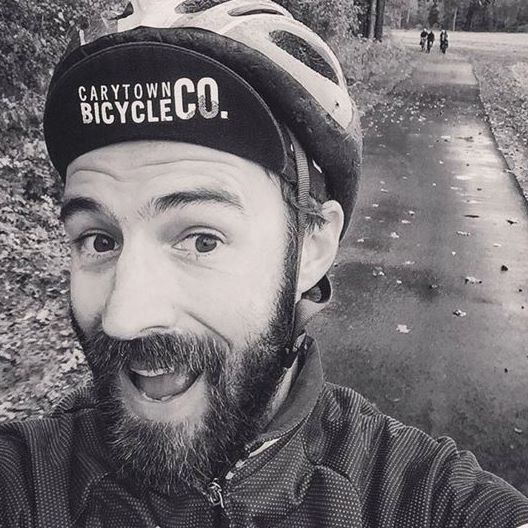 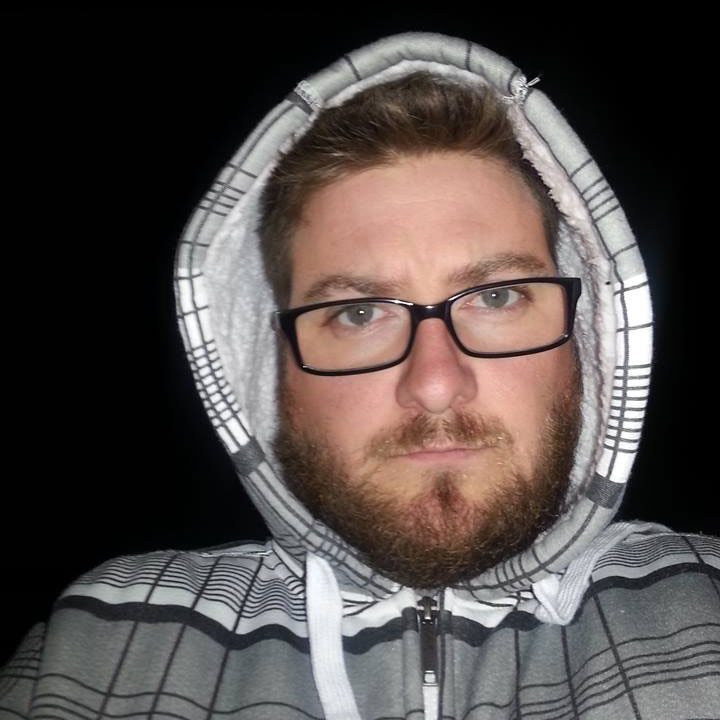 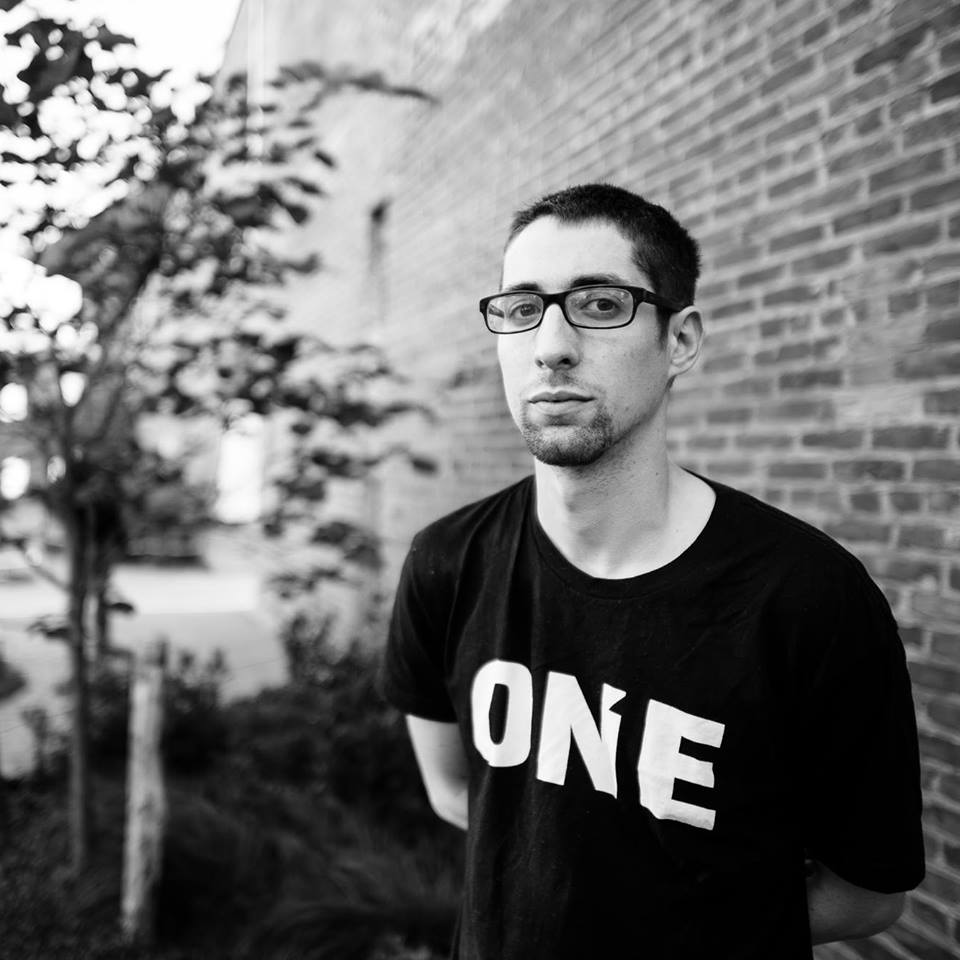 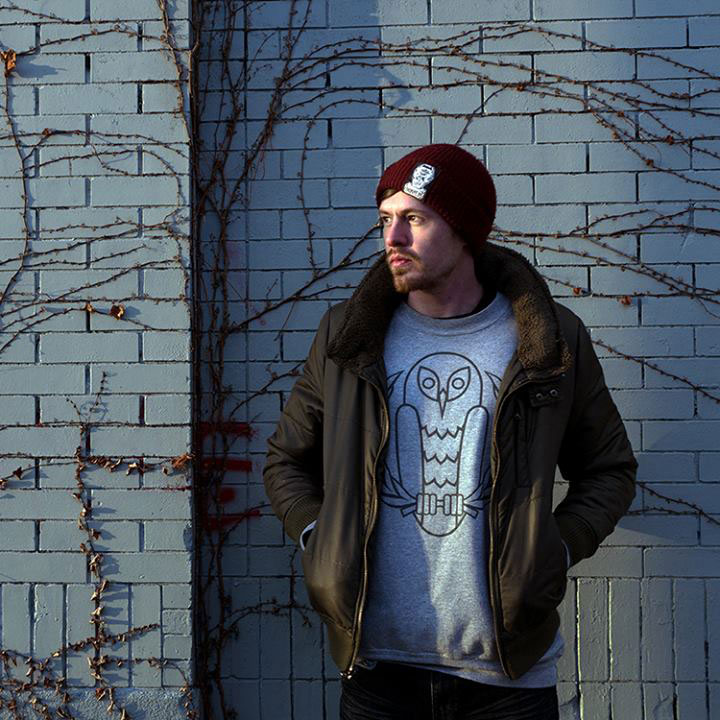 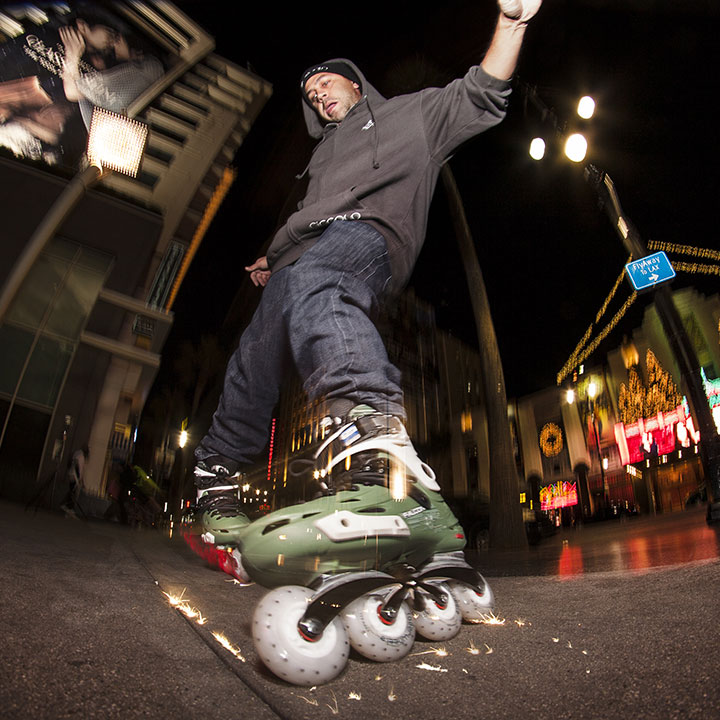 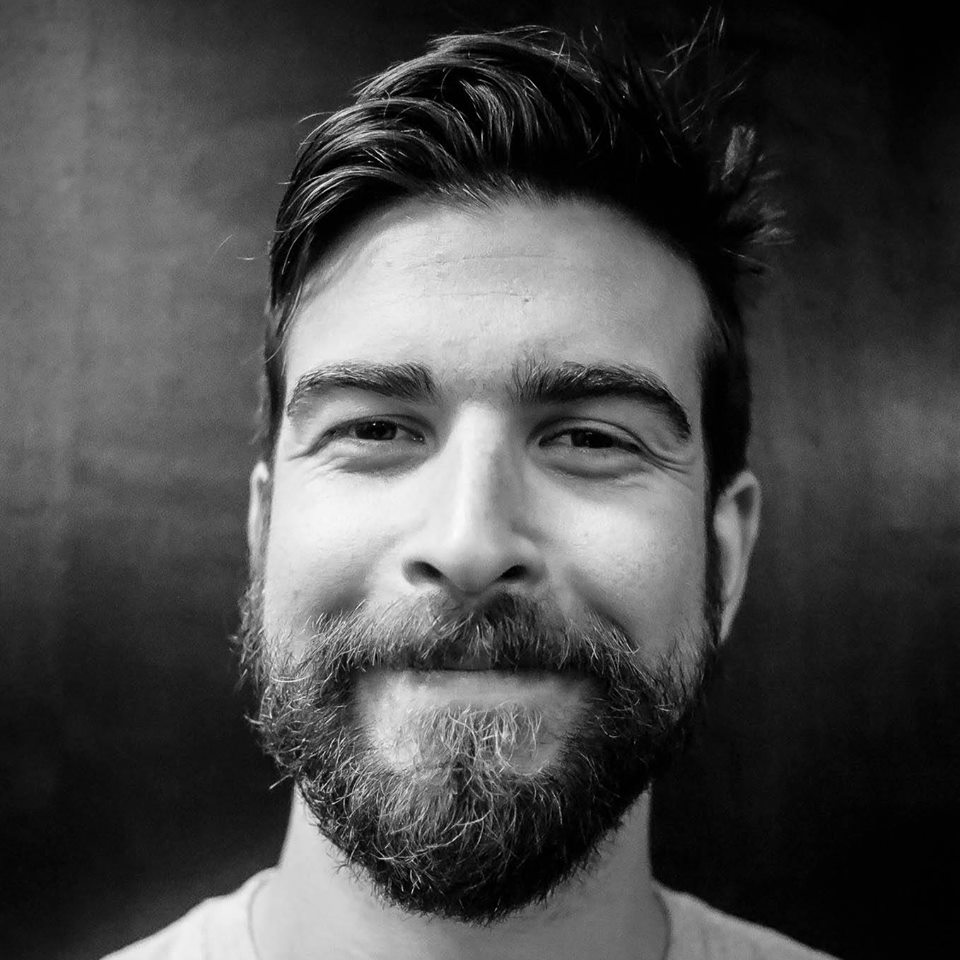 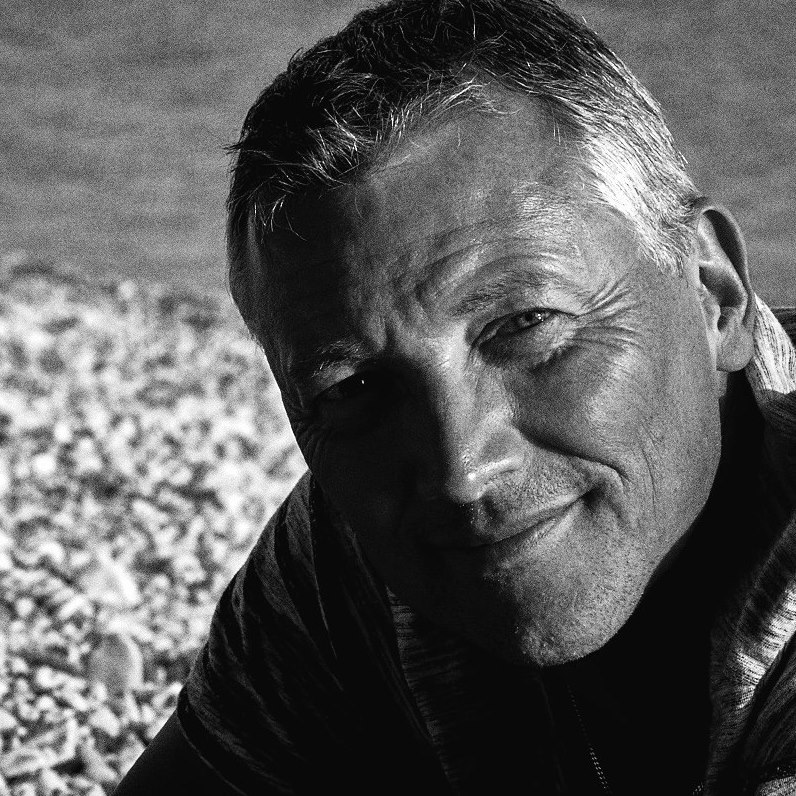 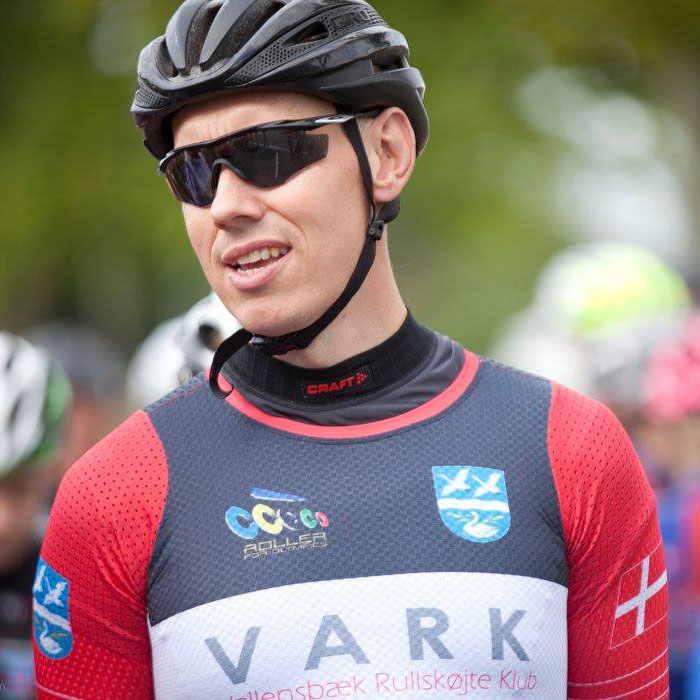 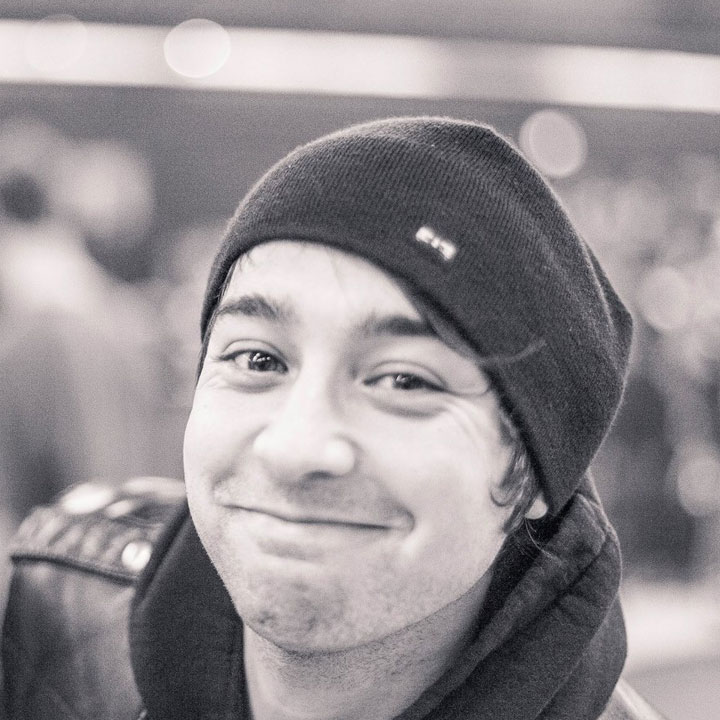 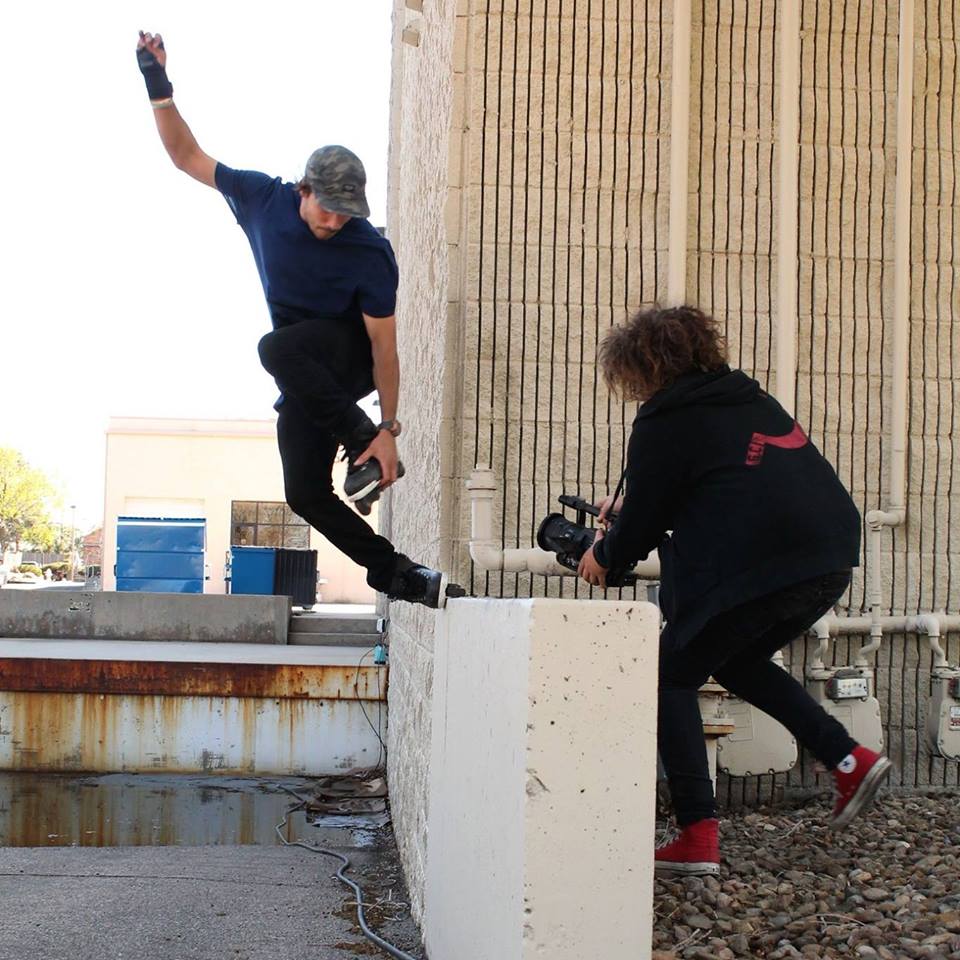 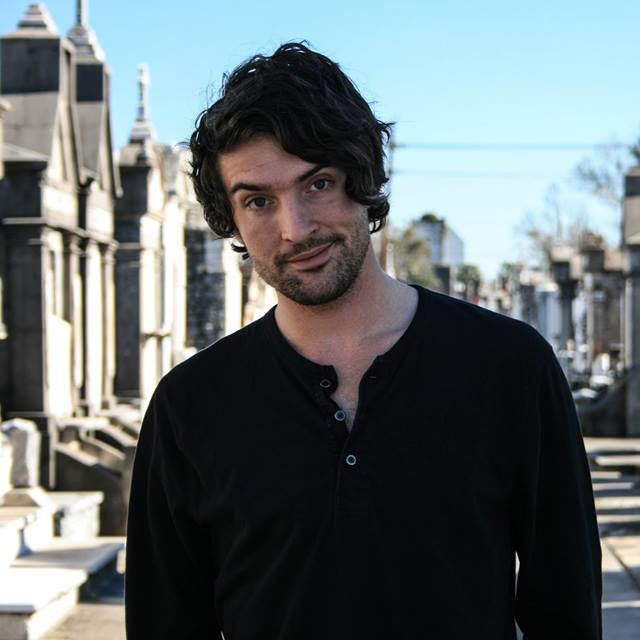 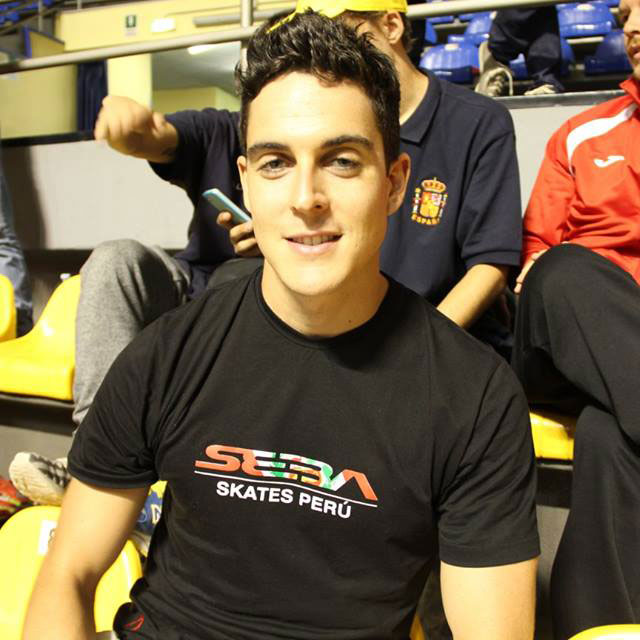 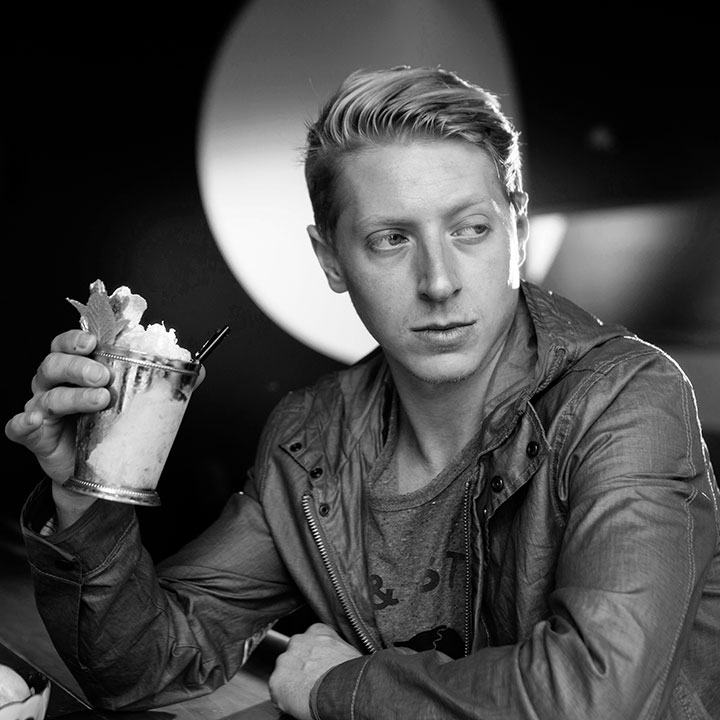 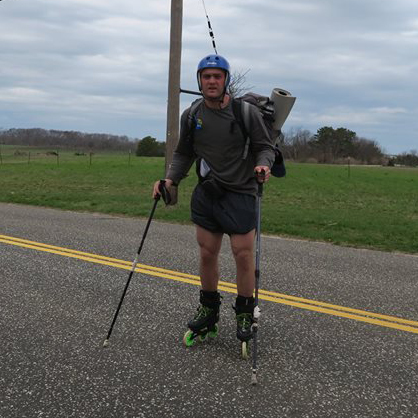 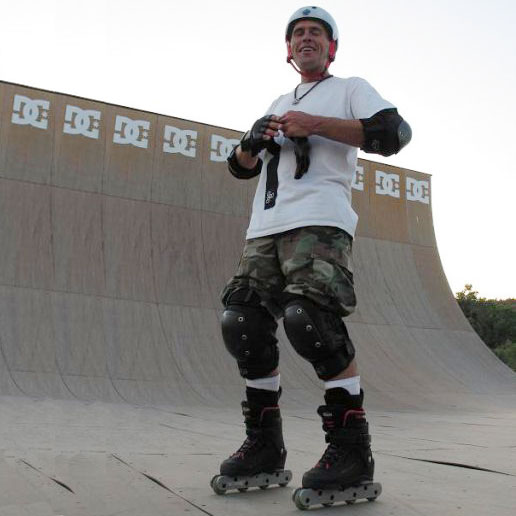 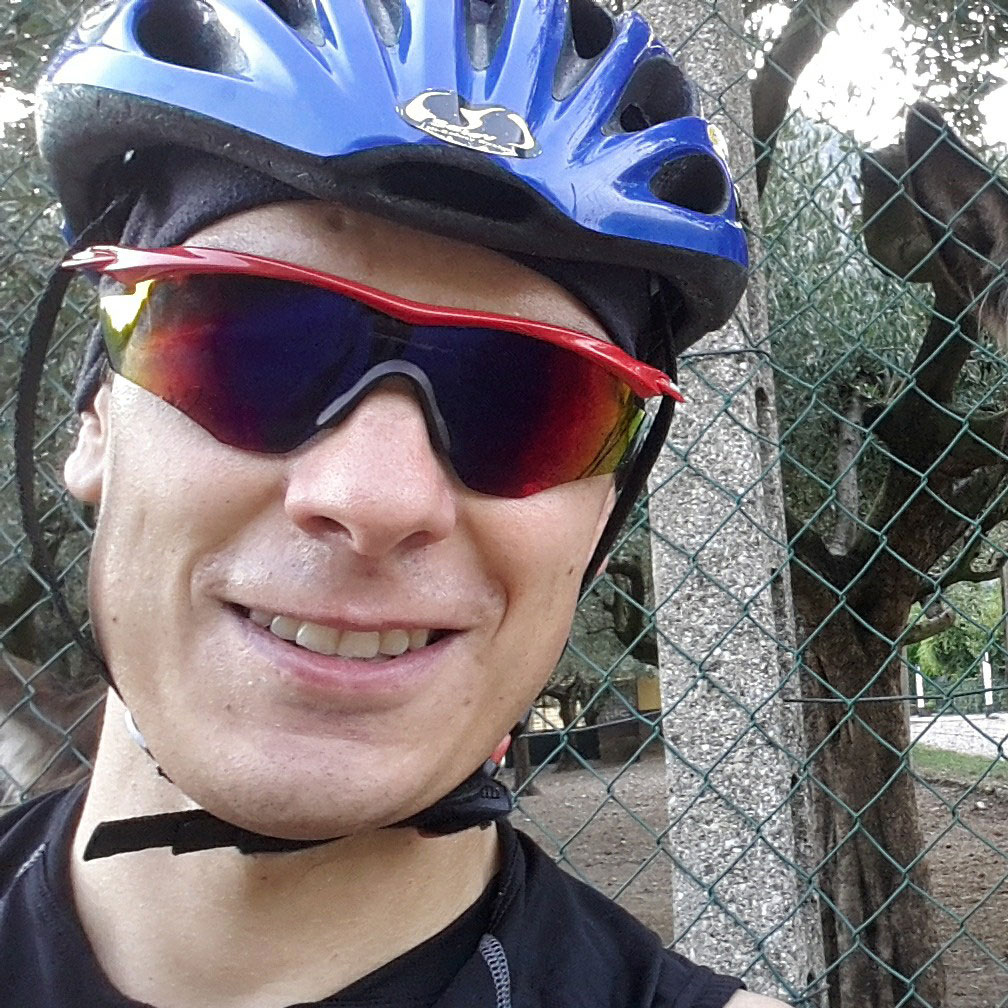 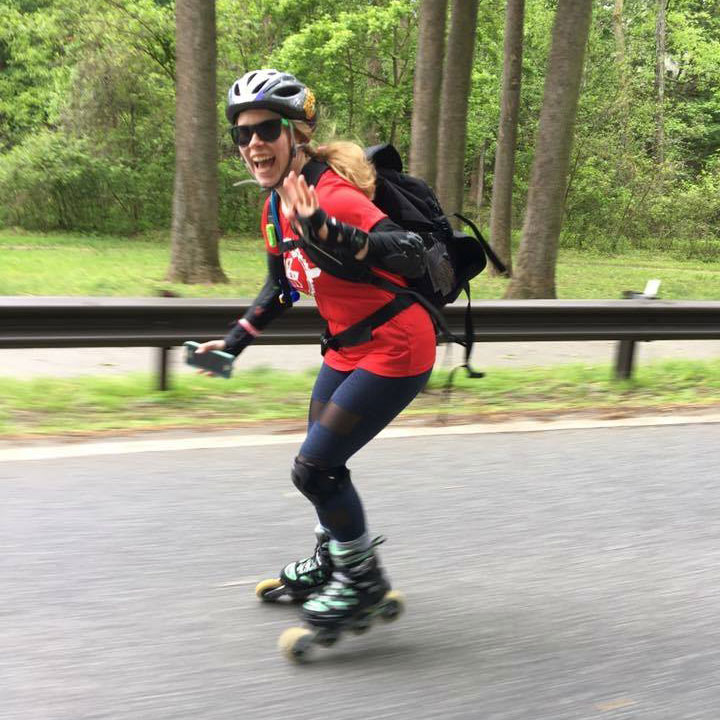 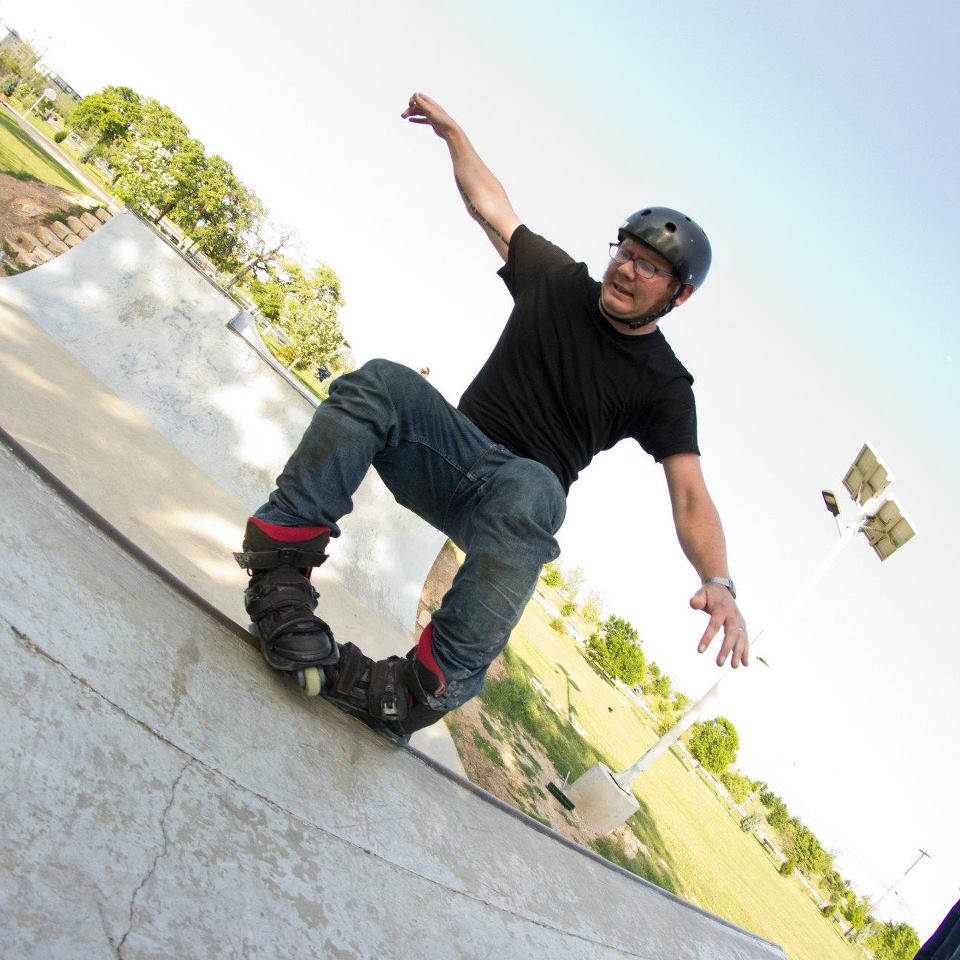 Join us and help the sport grow

– documenting a skating trips or long distance skates
– covering a cities skate scene
– talking about the night skates in your city
– covering inline races or marathons
– do you downhill down some crazy mountains? we want to see it.
– any ideas you have that cover either aggressive big wheeling, slalom, downhill, off-roading, freestyle skating, distance or speed skating…